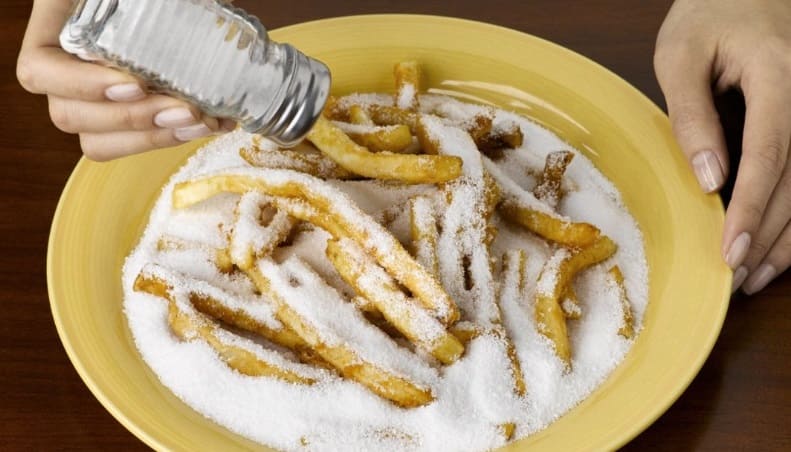 Why does salty food make you hungry and not thirsty?