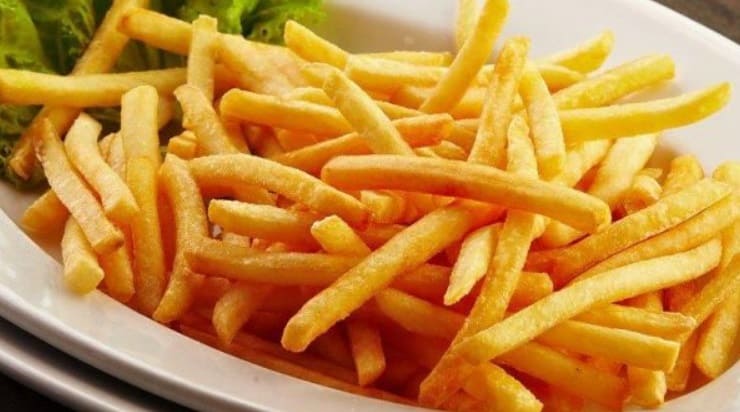 Make fries yourself, this is how it works

To make French fries yourself, you need two people: three large potatoes, salt, paper towels, and 1 liter of oil or 0.8 to 1 kilogram of frying fat.

An even healthier, lower-fat alternative is baked potato chips. Here you also need three potatoes for two people, a tablespoon of oil, a teaspoon of sweet paprika and parchment paper.