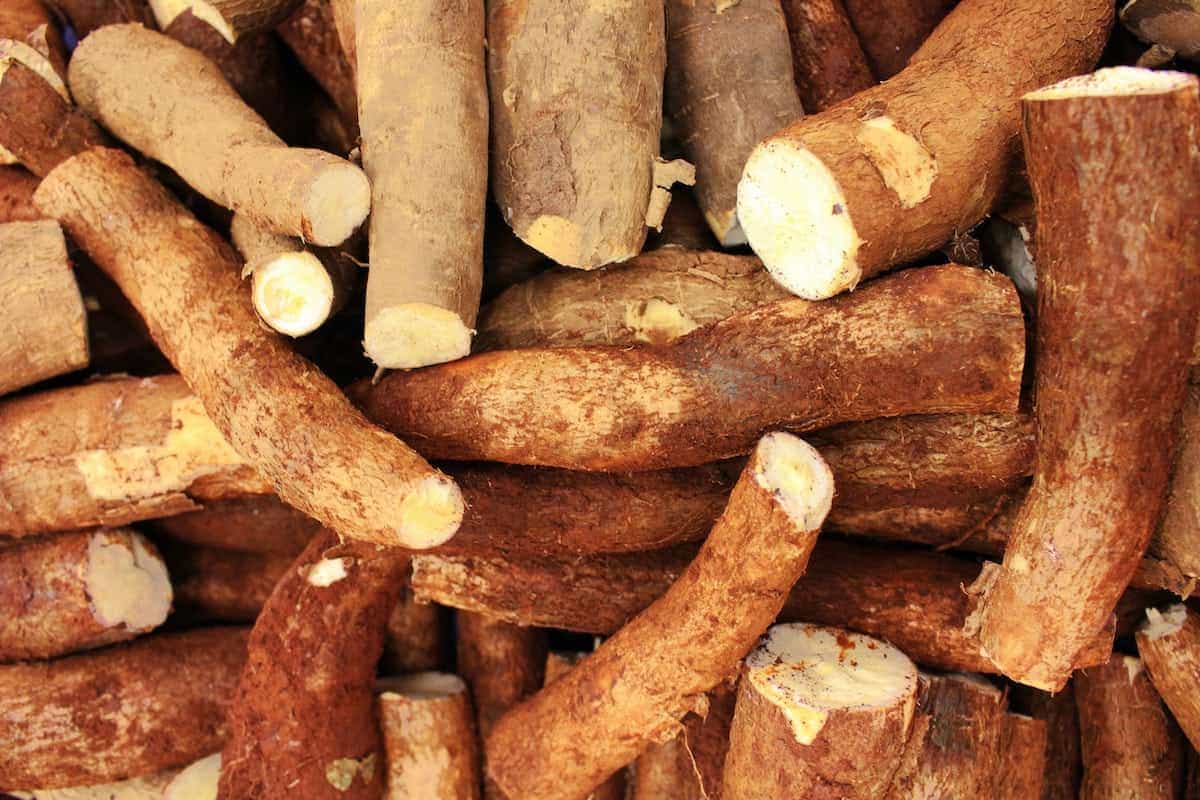 Little is known in this country, but throughout the world it is one of the staple foods: cassava. We will introduce you to the South American root and give you tips to prepare it.

Cassava has earned the nickname tropical potato because in India, Asia, Africa, South America, and the Caribbean, the root is as common and popular on the menu as the potato is here. The yucca plant belongs to the euphorbia family and is native to Brazil. Hence the name that, like passion fruit or pineapple, can be attributed to the Tupi language. Other names are yucca and cassava. The starchy tuber, reddish-brown on the outside and white on the inside, has a neutral to sweet flavor. The processing is similar to that of the potato: after peeling, you can fry, boil, roast or bake the cassava, the cassava root is poisonous when raw. For Creole recipes, yucca is often used as a vegetable.

Goes well with cassava: recipes with the root

Since cassava is gluten-free, cassava flour can be used in baking if you want or need to go gluten-free. For yuca bread, yuca biscuits or yuca cake, simply use it instead of wheat flour. Cassava (tapioca) starch can also be used to thicken and bind foods. Caribbean desserts such as coconut pudding with fruit are traditionally made with it. In savory form, cassava is often eaten pureed (alternatively, try Jerusalem artichoke puree, which is made from the tuber of the North American Jerusalem artichoke). The African porridge “Fufu” can also be made from cassava. You’re right on the gastronomic trend with fries made with potato alternatives, which also include the South American root.

Cassava contains vitamin C, magnesium and is rich in manganese. The latter is important for energy metabolism, bone maintenance and connective tissue formation, and helps protect cells from oxidative stress. Therefore, the cultivated plant is considered a healthy food. However, the root is not low-energy in the low-carb diet sense, as at 133 kcal per 100g it contains almost twice as many calories as potatoes. Whole cassava can be stored without refrigeration for up to four weeks and cut up for three to four days. Store cooked leftovers in the refrigerator and eat during the day if possible.